The Failure of Logic and the Ache of the Heart 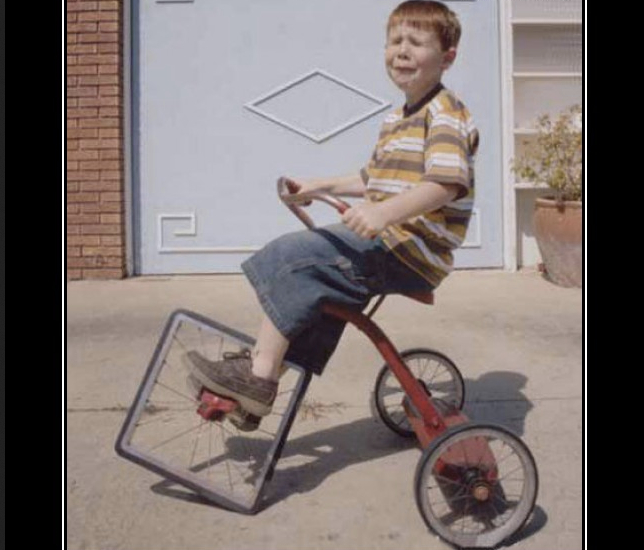 The older I get, the more obvious it becomes to me that thought processes I believed were rooted in cool, carefully constructed logic are in fact rooted in intuition and “feeling.” I respect the mind as much as ever, maybe moreso. But I am aware that no human being has or ever will think about issues of self-identity or meaning without the “heart” entering into it all.

Desire, hope, belief… a great humility must be exercised in thinking of one’s own ideas as “logical.” They *may* be logical… but they are certainly influenced by forces varied and subtle, rooted in the human emotions and psyche.

And so I try to walk softly, aware of my own drives — a hunger for love (to give and recieve); a hunger to be “right” (gaaah!); a desire to do work that is fruitful; a desire to know God. That last one raised my father’s eyebrows, I think because he saw in it a tremendous hubris. Why would I think God wants to know me? It is a sort of outrage, really, the Creator of all that is looking down at what to him must appear as less than a grain of sand appears to me… and desire to be in a relationship? What a crazy thing to imagine, much less to believe.

And yet, I do…. my heart hunger drives me toward God. Is this logic? Is this cool analysis? Or is it a wild desperation to know the Eternal Lover? Yes, as Pascal wrote, “The heart has its reasons, of which reason knows nothing.” And Pascal, as did I, had an encounter with God. He wrote about it in a document sewn up in his coat and found after his death. The first word, after he’d dated the document? “FIRE.”

What is my first word?

Sometimes is it love. And sometimes I don’t know.

I do know I love God — pathetically, weakly, humanly. But as for everything else, all I know to do is place my hand in his and one foot before the other. This is the logic of faith… and the only logic I believe matters in the end.