A Conversation with Death 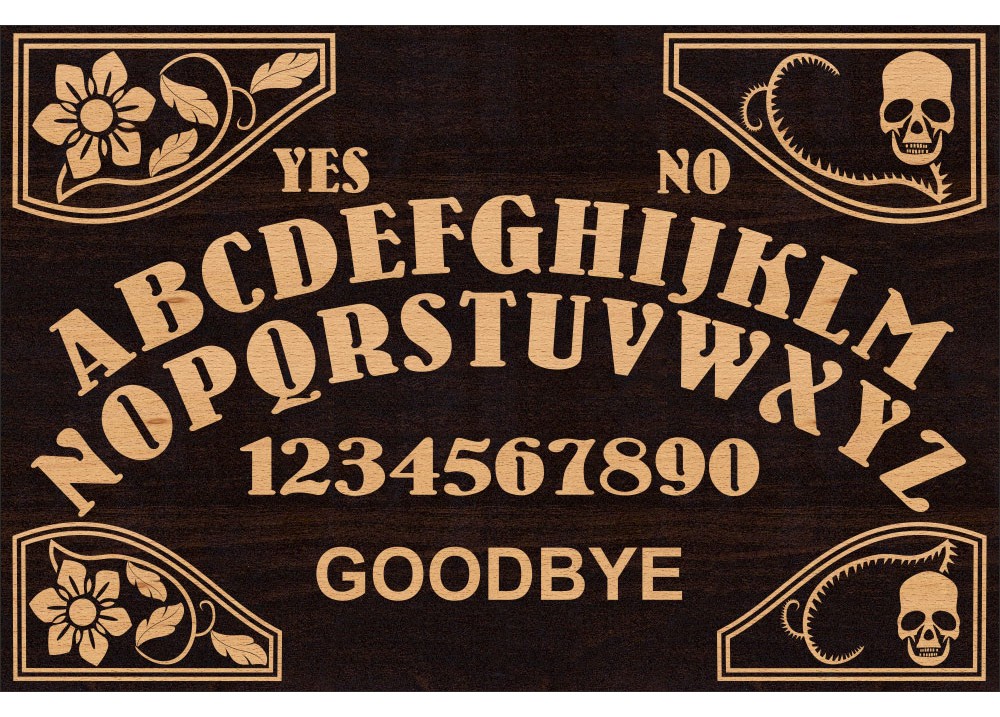 I’ve always hated you. I first learned about you in books, crying in quiet horror as your servants’ hands took Anne Frank away to meet you and end her beautiful words, or Kafka’s victim stood in the rock quarry looking up at a figure in a window as others’ hands plunged a blade into his chest. I saw you in a garter snake’s partial swallowing of a salamander — my rescue of the salamander doing nothing to help it and a lot to damage the snake, who was only exercising his innocent snakiness. I held you off with a Methodist hymnal in the small hours of the night over my father’s hospital bed, singing to him resurrection songs but later than morning watching as his breathing suddenly stopped and the green kiss of your lips ran up his body as a wave.

You aren’t very talkative, are you? Maybe that’s why no one talks about you much. All discussions about death end in an uncomfortable silence, just as all life ends in silence. You don’t boast, you don’t advertise. You just show up. Sometimes you’re a tease, one of your companions — pain — doing all the talking for what turns out to be too long. Your own intimate moment is just that — a moment, and forever.

Death, you are what is. The word “is” has never been so immovable as when connected to you. We can avoid you for a time, but time itself is the signal that you are the one immutable fact of our existence. Your void is larger than all our wealth, power, pleasure, or fame. We are all relativised by your absoluteness. Our meanings, built on words, die in the silence of your non-reply. You take our words. You take our nerve-endings, our eyes, our genitals, our brains, our hearts. And still them into silence and unknowing unfeeling unpersonhood.

I know you will not reply, you cannot reply.

But what happens when someone dares death, passes through death, and is again alive? Not a swoon. Not asleep. Dead. Nails, blood, suffocation, spear point revealing a heart which has burst open. Dead, dead, dead death. And then, alive again?

Oh, how I want to run to this end of the story! How I want to avoid you, death, at all by looking for a “rapture” or a political take-over of “secular culture” by white English-speaking Christian males! It is as though I’ve never really read the bible to think in such stupidly shallow ways, and yet the temptation — no, my sin! — is to keep going back like a dog to its vomit. I don’t want the Savior’s path toward life, because it requires a cross of me, a crucifixion of self and self-desires and self-aggrandizing intellectual constructs.

And so too often I embrace you death in the here and now. I and others embrace the mind and heart numbing comfort of political bigotries, religious constructs using Christ’s name but far from his heart, chemical and sexual and monetary and prestige-seeking dead ends. Dead. Ends.

Jesus healed ten and only one came back to thank him. Jesus raised Lazarus from the dead, but wept. Sure, death, you gathered Lazarus in again years later….

Death, I have to admit something. You are more real to me today than you have ever been. But I see now something I’ve no seen before. You are no longer my enemy, but the final companion I will have as I am ushered from this life into Life Itself.

These things are fantastic, utterly unbelievable to some. But you, death, know. You were with him in the tomb and then you were, for the first time in your millions of years existence, shoved aside. For the first time, Life had no room for you! Love and Life and Glory dethroned you and your kingdom of dust. And so, I accept you, death. I accept you as my traveling companion. You always were, but I hated you. I do not hate you now. You bring me, and moreso others that I love, great sorrow and pain. But I do not hate you, because you are a conquered foe pressed into service by He Who Is Life.

One day, these limbs will be stilled. One day, these eyes that wept over my father’s body and that saw my daughters born into the world and that saw my beautiful wife next to me warm in my bed will see God Himself. Now, only a dim reflection of what truly is…. but then, face to face. And you, silent companion, will usher me into my heart’s greatest desire.