[Lost the extensive comments to this post in the move to our new blog… I’ll try to restore ’em at some point. Sorry about that. — jon] 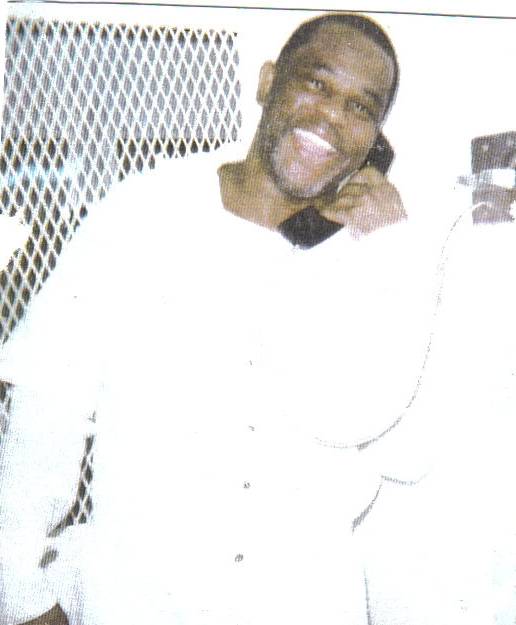 Despite appeals from both religious and ethical leaders across the world, the State of Texas has again executed a prisoner. To quote Amnesty International,

According to his most recent test, Marvin Wilson has an IQ of 61 (most states bar executions for those with IQs at 70 or below). That puts him below the first percentile of human intelligence, and he’s in an even lower percentile for adaptive functioning.

Mr. Wilson was killed at 6:27pm August 7. This despite the United States Supreme Court banning the execution of mentally “retarded” prisoners (Atkins vs. Virginia).

How did Texas arrive at their determination that Marvin Wilson, despite being in the single bottom-most percentile IQ-wise, was “eligible” to die by lethal injection? Among other things, Texas’ Supreme Court cited John Steinbeck’s literary creation “Lennie,” a mentally handicapped man who kills a girl by accident in the novel “Of Mice and Men.” Or, as the court itself put it,

“Most Texas citizens […] might agree that Steinbeck’s Lennie should, by virtue of his lack of reasoning ability and adaptive skills, be exempt.” That is, any prisoner less impaired than the fictional character in a book SHOULD be executed. One can only wonder if that’s how all law is done in Texas… a novel in one hand and the switch to the execution chamber in the other.

And the crime was not an open and shut case as to who exactly it was who shot the victim. As The Guardian notes,

Marvin Wilson was put on death row for the 1992 murder of a police drug informant in Beaumont, Texas. The circumstances of the crime had all elements that make death sentences for people with learning difficulties problematic: Wilson was one of two perpetrators, leaving him vulnerable to his more sophisticated accomplice, and the main witness against him was that accomplice’s wife who claimed she heard him confess to pulling the trigger.

We continue to call on Texas to stop such executions. As Christians, we see no reasonable or ethical argument for the execution of *any* prisoners. Our Lord died via execution. We resist the culture of retribution.