Confronting the Fundamentalist Within

[Here’s an oldie-goldie from my still-extant but no longer updated blog exploring Christian feminism, “Are Men Really Human?”] 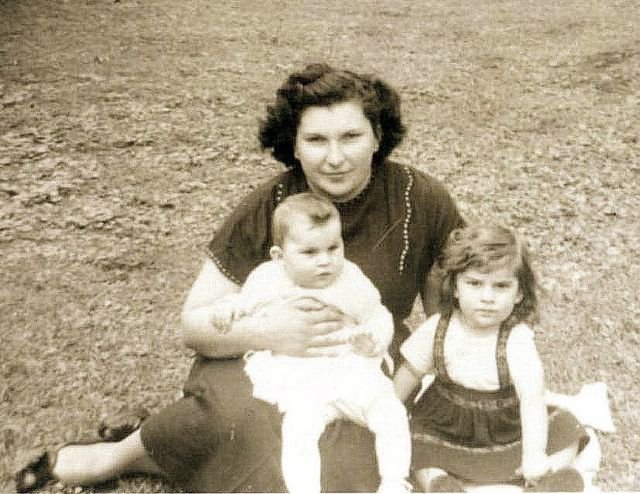 Today, a dear friend unintentionally brought me face to face with my own anger. I had sent her links to an article blasting her ministry as unbiblical and “liberal.” Indignant, I was sure she’d enjoy ranting with me about their many logical and theological shortcomings.

Instead, she said merely, “Yes, I knew about the article. Could you join us in praying for them?”

The finger of God reached through her words to convict me! Not once had I thought of this most obvious thing, nor of the ideas behind it: “Pray for those who persecute you…” “Love your enemies…” Wow. The very stuff that maddens me about fundamentalists suddenly appeared within (gulp!) myself!

I realized, to quote Cat on a Hot Tin Roof, “There’s a powerful smell of mendacity in this room!” It was time for me to confront myself with my own fundie reactions.

What are some of those reactions?

2. I believe those who disagree with me often do so despite the obvious correctness of my position. This is highly irritating.

3. I mistrust their integrity. That is, to me it seems apparent they have selfish motives for holding their position.

4. I mistrust their submission to the Word. They seem to be injecting it with all sorts of meanings it does not have, while also ignoring meanings it plainly does have. That seems dishonest at the best of times.

5. I mistrust their realization of having been influenced by culture bias, the self-awareness it takes to fearlessly examine one’s own preconceptions.

6. I don’t want to pray for these people; they seem little more than cartoon characatures, theologically equivalent to a southern sheriff with a firehose, his watery blasts of Scripture keeping women in their subservient place. No, I prefer being angry at these people. They deserve nothing more….

7. I stop short of, but barely, of wanting to de-christianize such people, wanting them in effect evicted from the ranks of the faithful.

Now, that is a nasty, unloving bit of thinking.

My friend’s reaction is doubly convicting. She, after all, is a woman. I’m male, and must never forget that on one level I will never know the singular experience of exclusion all too common to womankind. Further, it is not my ministry which was attacked, but hers. Yet her example speaks of grace, while mine speaks of the very fundamentalist mindset I presume to confront!

There is, I suspect, a male flavor to fundamentalism, a need to exclude and create borders. I assume by saying so that some portions of what we consider to be biologically male are in actuality social constructions. I also assume via biology and biblical texts that God did indeed create humankind “male and female” and intended that difference to lead to bi-unities of husband/wife rather than wife/wife, husband/husband. (It pains me to even have to make such observations, but alas, the charge of androgyny seems to continually get leveled at biblical egalitarians.)

This male exclusion / border thing is definitely a part of my own make-up. And when borders seem threatened, I find myself becoming angry. Behind that anger, if I can play armchair psychologist, is anxiety. And anxiety, of course, is really a form of fear.

“Perfect love casts out fear.” Which just goes to show how far I have to go before I dwell in love as I ought.