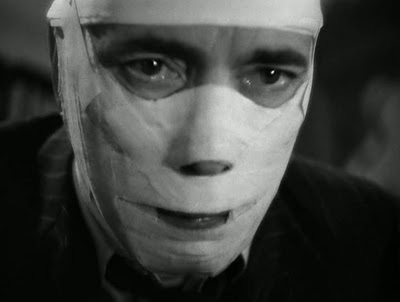 What is it about the hard-boiled detective genre that I like? Well, as an amateur theologian, I think at its best the genre underscores the true state of humankind without God. Now, if you don’t agree with this, perhaps it is because you are a more whole person than I am. Or, perhaps I know something you don’t. Or something. Because life rooted in a worldview that says there is no God and therefore no Eternal purpose to our existence leads some folks to the obvious conclusion. Noir.

For instance, here’s David Goodis’ opening few paragraphs from ‘The Wounded and the Slain’:

At the other end of the bar it was crowded, and at this end he stood alone, drinking a gin-and-tonic. They made a very good gin-and-tonic at the Laurel Rock, but he wasn’t getting any taste out of it. As a matter of fact, he thought, you’re not getting any taste out of anything. And then, as some of us do at one time or another, he played with the idea of doing away with himself.

You could do it tonight, he thought. This is as good a night as any. There’s some deep water not far from here, the lukewarm water of the Caribbean. All it needs is something heavy tied onto your ankle. But they claim that’s an awkward way to go out, all that choking and gagging and getting all flooded inside, that’s a messy business. Maybe a razor blade is better. You sit in the bathtub and close your eyes so you won’t see it pouring from your wrist, and after a while you just go to sleep. That would be fine, he told himself. You’re certainly due for some sleep. You haven’t had any decent sleep for God knows how long.

He finished the gin-and-tonic and ordered another. At the other end of the bar they were having a good time, talking pleasantly with some energetic laughter thrown in. He tried to hate them because they were enjoying themselves. He collected some hate, aimed it, and tossed it, then knew right away it was just a boomerang. There was no one to hate but himself.

Excerpt From: David Goodis. “The Wounded and the Slain.”