Forgiveness? How far? Corrie Ten Boom, imprisoned in the concentration camps for hiding Jews from the Nazis, lost both her father and sister there and survived herself due to clerical error which allowed her release. After the war, when she had begun telling her stories of faith and suffering, she spoke also on forgiveness. And one day God took her up on her words:

It was at a church service in Munich that I saw him, a former S.S. man who had stood guard at the shower room door in the processing center at Ravensbruck. He was the first of our actual jailers that I had seen since that time. And suddenly it was all there – the roomful of mocking men, the heaps of clothing, Betsie’s pain-blanched face. 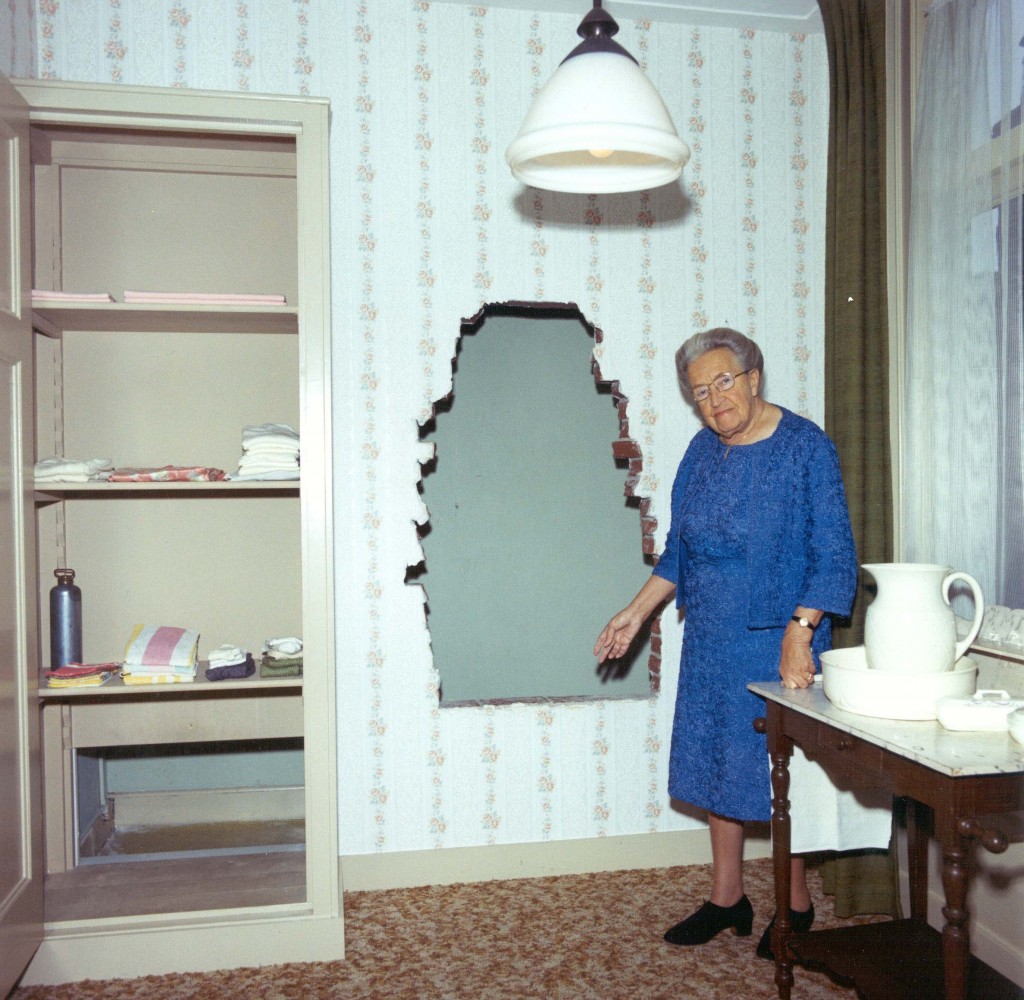 He came up to me as the church was emptying, beaming and bowing. “How grateful I am for your message, Fraulein.” He said. “To think that, as you say, He has washed my sins away!” His hand was thrust out to shake mine. And I, who had preached so often to the people in Bloemendaal the need to forgive, kept my hand at my side.

Even as the angry, vengeful thoughts boiled through me, I saw the sin of them. Jesus Christ had died for this man; was I going to ask for more? Lord Jesus, I prayed, forgive me and help me to forgive him. I tried to smile, I struggles to raise my hand. I could not. I felt nothing, not the slightest spark of warmth or charity. And so again I breathed a silent prayer. Jesus, I prayed, I cannot forgive him. Give me Your forgiveness.

As I took his hand the most incredible thing happened. From my shoulder along my arm and through my hand a current seemed to pass from me to him, while into my heart sprang a love for this stranger that almost overwhelmed me. And so I discovered that it is not on our forgiveness any more than on our goodness that the world’s healing hinges, but on His. When He tells us to love our enemies, He gives, along with the command, the love itself.