Racism in America: Counting Down the Years 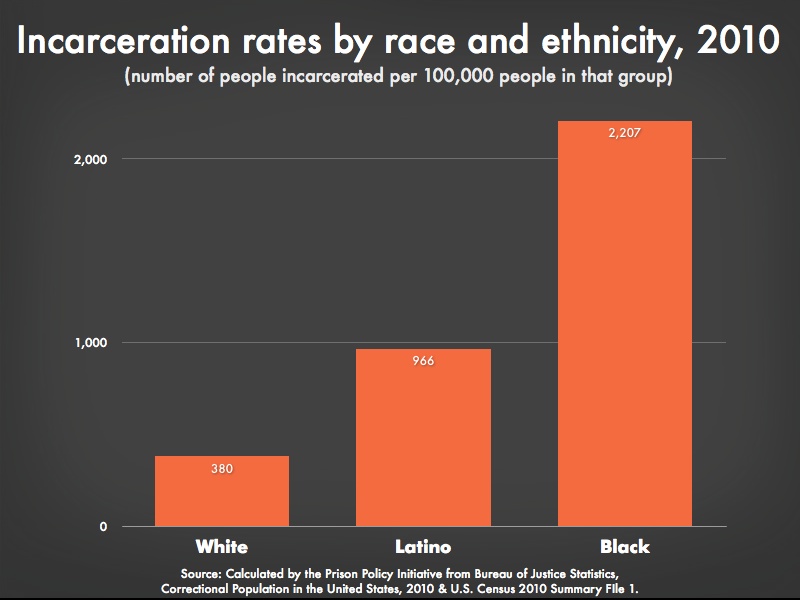 1619 – 1865 – Legalized slavery says “black” people are property, beasts of burden. Women may be raped with impunity and at any age. Men may be raped, or beaten, or killed without any loss other than the loss of cash value the slave had. That’s 246 years of slavery in America.

1865 – 1965 – Emancipation from institutionalized slavery… yet without the formal recognition of rights taken for granted by white persons. Lynchings were more common after slavery ended than before; voting rights were non-existent for blacks in many areas of America. Black ownership of businesses and property were sharply curtailed. “Jim Crow” laws were everywhere limiting blacks’ rights. That’s 100 years of very conditional freedoms, depending largely on where you lived in America but virtually never having as many rights as your white neighbor.

1965 – 2014 – Civil Rights movements opened the door to freedoms in many areas. Yet even today — in Wisconsin, for instance — voter rights are curtailed along economic (and therefore also racial to a large degree) lines. That’s only 49 years where a black person could appeal to the law andy expect it even might right racial discrimination…. and again, there’s strong evidence these civil rights laws are currently under attack.

If you are white, and feel reactive against someone when they suggest that racism is alive and well in America…. read your history. Look at your present. Are you involved in helping political organizations erode the rights of others to vote? Are you aware of recent Supreme Court decisions eroding the Voting Rights Act of 1965? Do you realize that racism (and slavery itself) is rooted in economics, and that our current disproportionately black prison population is in fact a huge national industry?

One more look at those numbers, this time as totals.

* 100 Years of Serfdom and Discrimination.

* 49 Years of a Civil Rights struggle with victories but also defeats, many of the latter coming within the past decade.

In total, then, roughly one eighth of black history in America has been lived in a relatively free manner. Now… imagine that history was *your* history.

Because black or white…. it is American History.