C. S. Lewis’ Screwtape Letters offer up one side of a “correspondence” between two tempters from hell, one (whom we never actually hear from) being the Junior Tempter and the other (his “uncle” with all the creepiest meanings of that word) being the first’s tutor. Below is a short tutorial the elder demon Screwtape offers regarding the proper use of humor to deaden conscience.

The real use of Jokes or Humour is in quite a different direction, and it is specially promising among the English who take their “sense of humour” so seriously that a deficiency in this sense is almost the only deficiency at which they feel shame. Humour is for them the all-consoling and (mark this) the all-excusing, grace of life. Hence it is invaluable as a means of destroying shame. 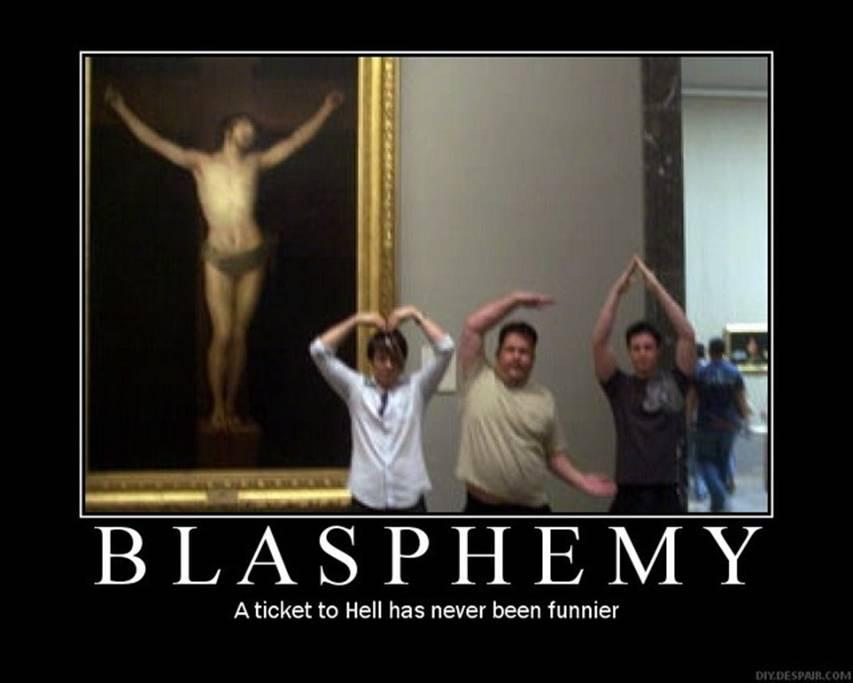 If a man simply lets others pay for him, he is “mean”; if he boasts of it in a jocular manner and twits his fellows with having been scored off, he is no longer “mean” but a comical fellow. Mere cowardice is shameful; cowardice boasted of with humorous exaggerations and grotesque gestures can passed off as funny. Cruelty is shameful—unless the cruel man can represent it as a practical joke. A thousand bawdy, or even blasphemous, jokes do not help towards a man’s damnation so much as his discovery that almost anything he wants to do can be done, not only without the disapproval but with the admiration of his fellows, if only it can get itself treated as a Joke.

And this temptation can be almost entirely hidden from your patient by that English seriousness about Humour. Any suggestion that there might be too much of it can be represented to him as “Puritanical” or as betraying a “lack of humour”.

But flippancy is the best of all. In the first place it is very economical. Only a clever human can make a real Joke about virtue, or indeed about anything else; any of them can be trained to talk as if virtue were funny. Among flippant people the Joke is always assumed to have been made. No one actually makes it; but every serious subject is discussed in a manner which implies that they have already found a ridiculous side to it. If prolonged, the habit of Flippancy builds up around a man the finest armour-plating against the Enemy that I know, and it is quite free from the dangers inherent in the other sources of laughter. It is a thousand miles away from joy it deadens, instead of sharpening, the intellect; and it excites no affection between those who practice it.